On Sunday, the United Arab Emirates successfully launched their Mars-bound Hope Probe, becoming the first interplanetary flight of the Arab world — and the first of three major Red Planet missions this year.

The Hope Probe took off from Japan's Tanegashima Space Center, after a break owing to poor weather last week. The solid rocket booster detached from the launch vehicle successfully, and the probe established two-way contact with the Dubai ground section. 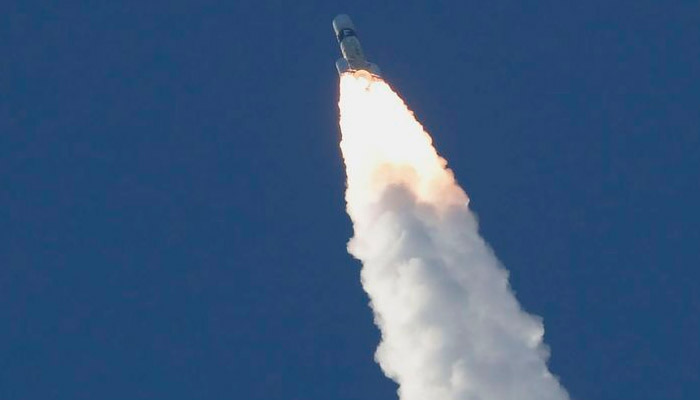 The Al Amal spacecraft is scheduled to reach Mars by February 2021, as it's named in Arabic. This will be the first time Mars has been orbited by the UAE, and the spacecraft will stay in space for a Martian year — equal to 687 days on Earth — to collect data on the environment of Mars.

The official Hope Mars Mission account tweeted "It's an honor to be part of the global efforts to explore deep space. The Hope Probe is the culmination of every single step that humans have taken throughout history to explore the unknown depths of space.” after the successful launch.

The Hope Probe is the latest and most successful move taken by the UAE in their growing space field.

Prior to — in 2009 and 2013 — satellites were launched by the UAE, but established with South Korean partners. In 2014, the nation established its space agency and set optimistic targets for a Mars surface colony by 2117.

Government officials previously spoke of the space program as a stimulus for the increasing STEM field (science , technology , engineering, and math) in the world.

Just making it this far has been an incredible feat for the Gulf region. Some Mars projects require 10 to 12 years to construct — but the UAE scientists just had six years to complete the project.

They collaborated with a team in the US at the Laboratory for Atmospheric and Space Physics at the University of Colorado Boulder to develop the spacecraft.Then they met with the Mars Exploration Program Analysis Group (MEPAG), a group established by NASA to prepare Mars explorations, to identify a novel scientific goal for Hope 's mission. 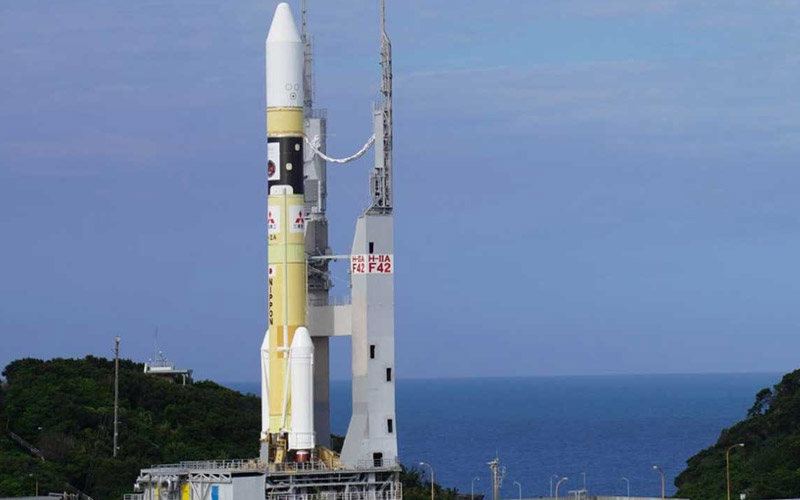 "We wanted to use Hope to build the first full image of Mars' atmosphere throughout the Martian year", said Sarah Al Amiri, the scientific coordinator for the project.

Studying Mars' weather environment, including shifts in atmosphere and temperature, would help to explain how Mars — a world that used to share characteristics with Earth — went from having lakes and rivers to having no water on its surface, Al Amiri said.

The probe should attempt to take a number of measures to piece the puzzle together, allowing for discovery of various hypotheses. Al Amiri says the team is especially interested in a potential link between dust storms and the depletion of hydrogen and oxygen from the Martian atmosphere — the building blocks of water. 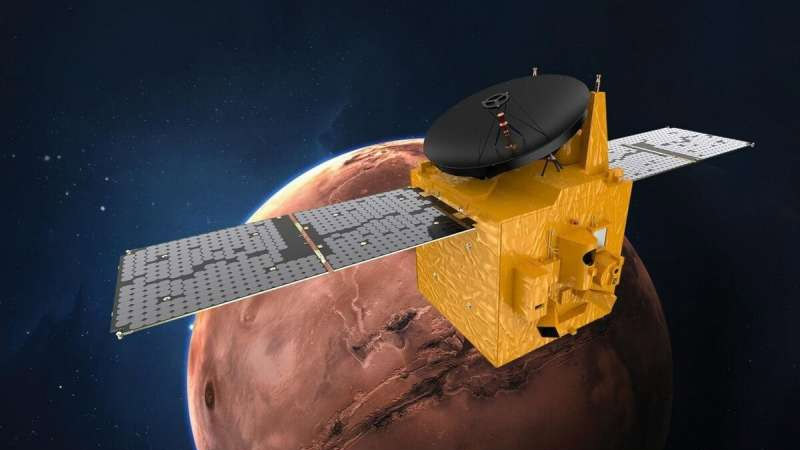 From Royex Technologies, we would like to congratulate the entire Emirates Mars Mission Team for their successful launch of the Al Amal Spacecraft to Mars. We acknowledge their tremendous hard work, focus, and determination.

We would also like to congratulate Mohammed bin Rashid Space Center and the UAE Space Agency. We anticipate the Hope mission serves as a symbol of inspiration for the UAE, the Arab region, and the entire world.

Amazon Web Services (AWS) provides on-demand cloud computing in a robust, flexible, and affordable manner. A subscriber-based service is a way out of...

During an online event at the company's headquarters in Cupertino , California on Tuesday, Apple unveiled a range of new devices, including smartwatc...

AR or Augmented Reality has arrived on our mobiles, since today's handsets have increasingly efficient cameras that can layer realistic images on you...

These days, the video-sharing app TikTok has become quite a popular phenomenon across entertainment applications. This app has millions of consumers ...

The Internet has expanded, but so has the risks associated with it. Every now and then there are reports about the website being compromised or the d...

Inside AWS Honeycode: What Is So Special In This L...

AWS recently announced the beta launch of Amazon Honeycode, a new low-code / no-code creation platform that is completely controlled to make it simpl...